For the first time since we got here the wind stopped and we looked like we would have a great soaring day with some calm conditions early to test some of the Superlight models everyone has. We made the bus early and set off at 8:00 am with 57 other people and little room for anything else. In other words we were stuffed in tight for the 40 min ride. Going up a small incline about 3/4 of the way there the bus slowed to a crawl and stopped beside the highway. That’s where we sat for the next hour while we waited for rescue to come. The driver did try to restart it without success but we were eventually saved when Hal Remington arrived with a van to pick us up. The US Team just squeezed in to two vehicles and we made it to the field at 10:00. So much for getting out early to test the light air.
The air was stupid easy once we got flying with just a gentle breeze at times. The Towmen had a line set and we launched planes with a two man tow all day setting up launch camber and trims for good tension on tow. Phil, Mark, Chris and Frankie worked tirelessly all day and everybody had their models set up by the time we were done. The Bradleys arrived about 3:00pm so we even managed to get Davids model pretty well adjusted.
We are riding back to the hotel on the bus as we speak. Tomorrow is the first day of the Pre-contest and Pilot meeting will be held at 8:00am at the field (providing the bus gets us there.)
It’s been a long day.
Gordon 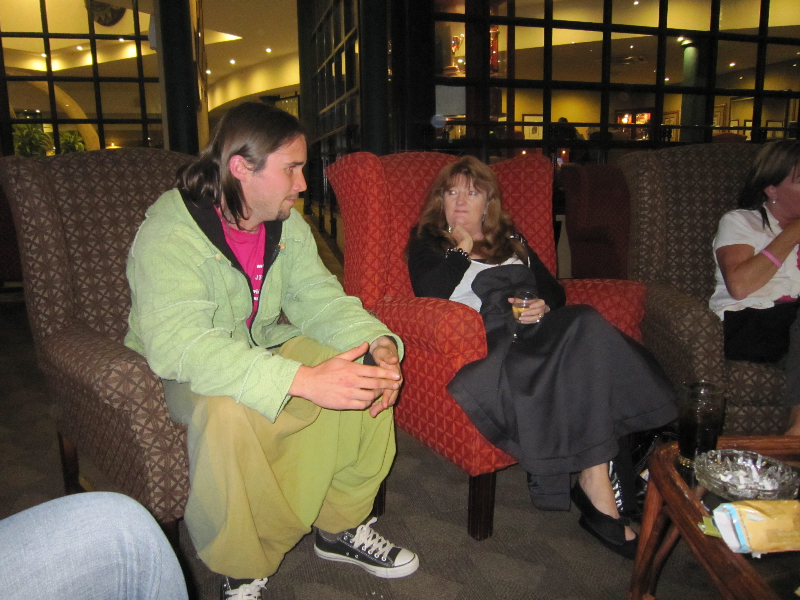 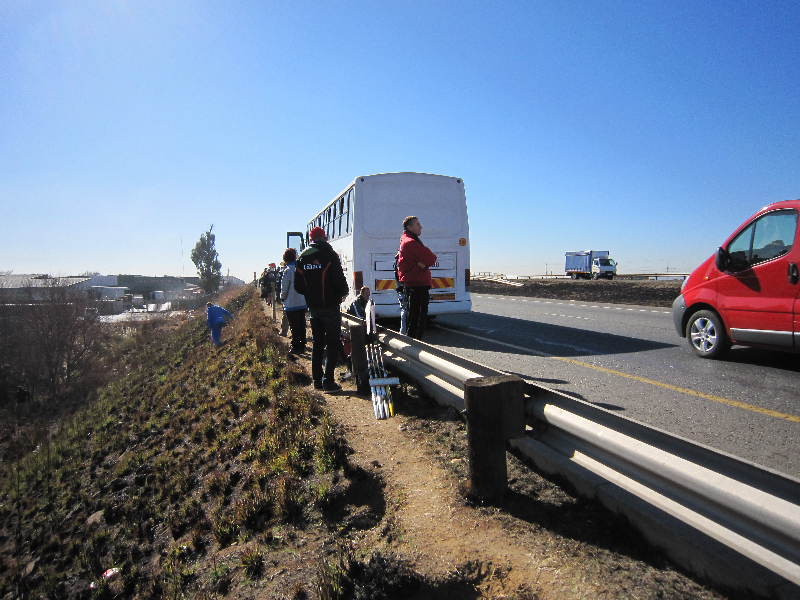 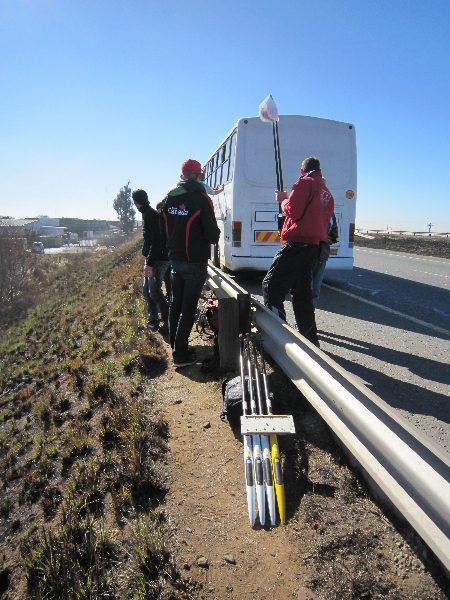 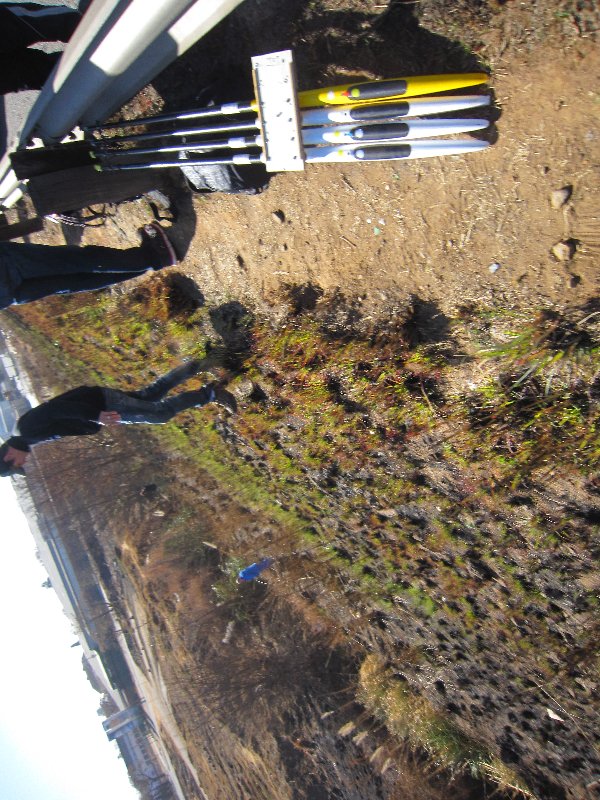 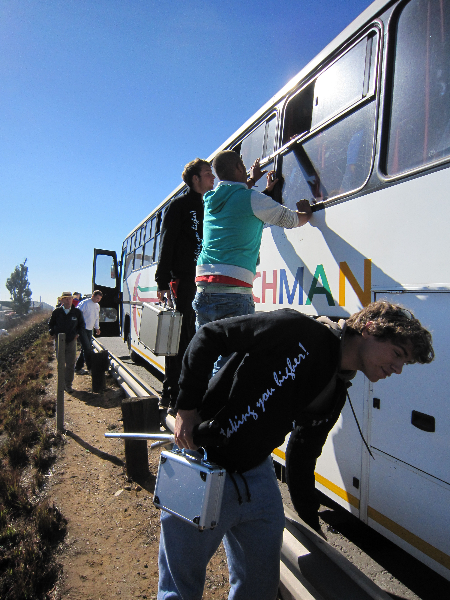 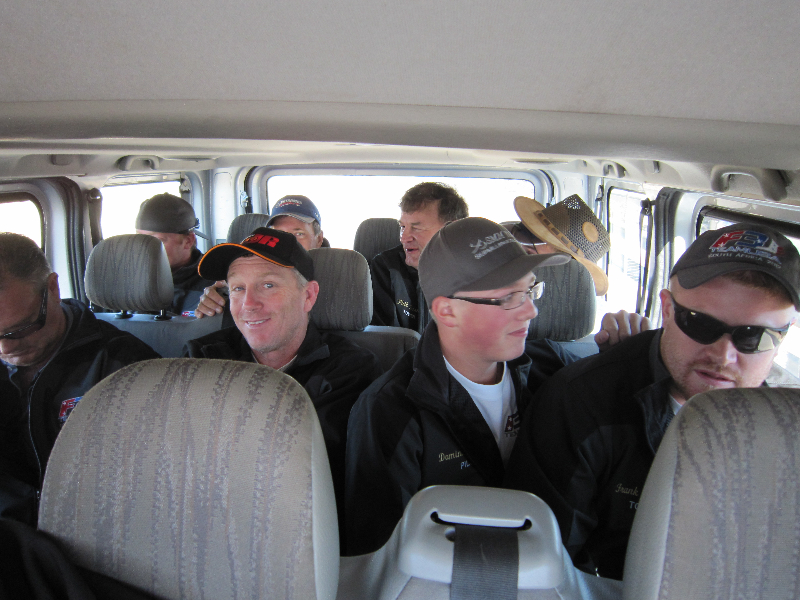 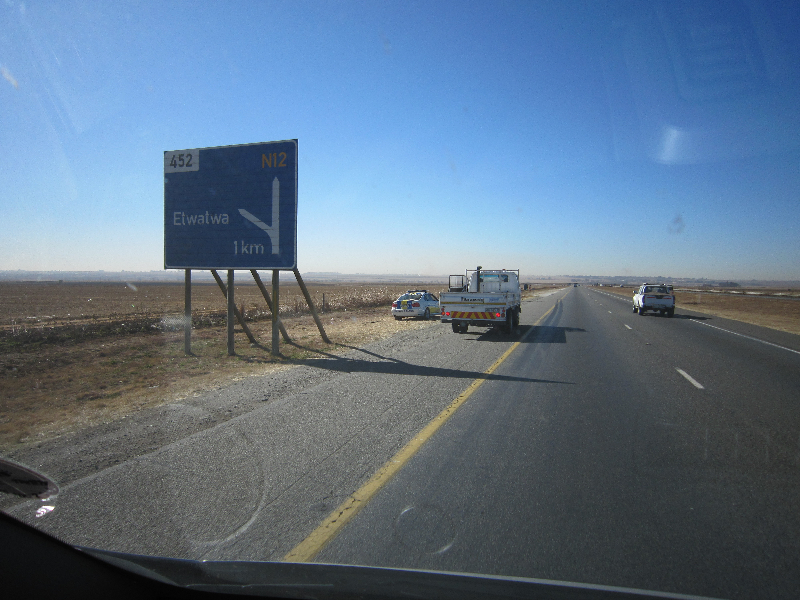 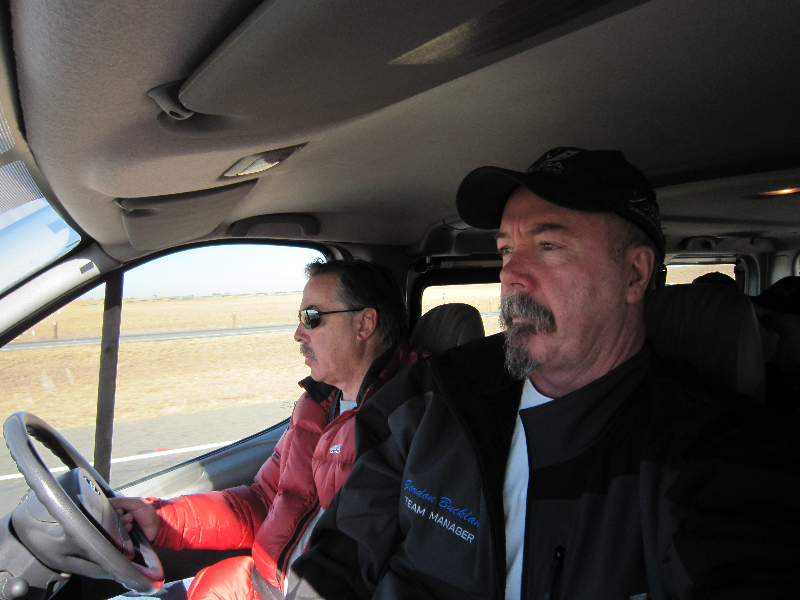 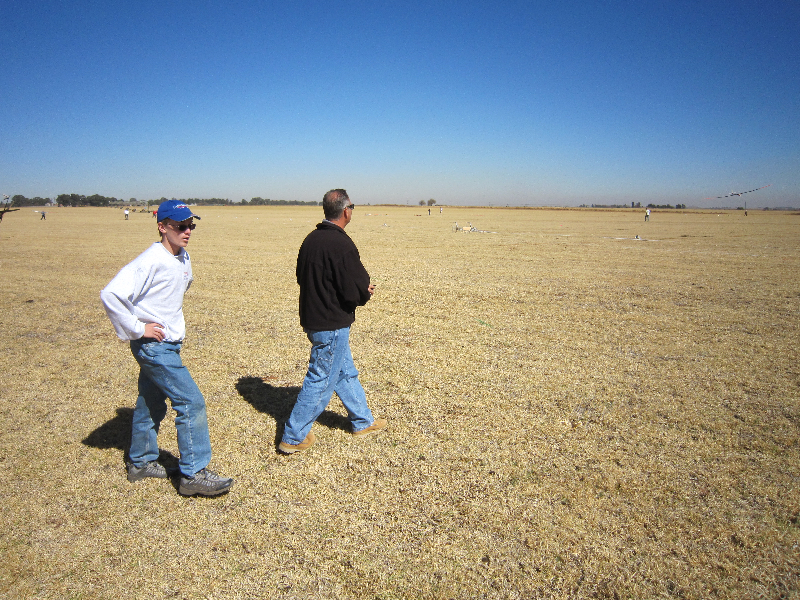 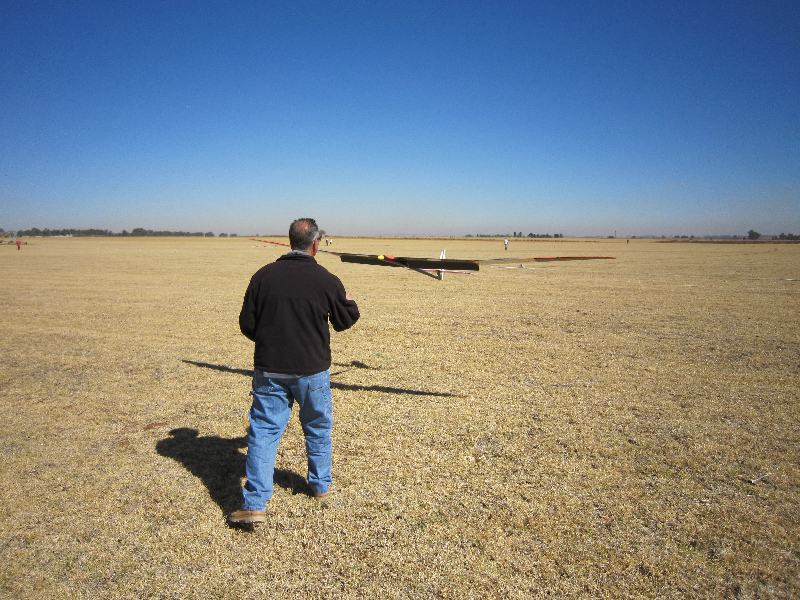 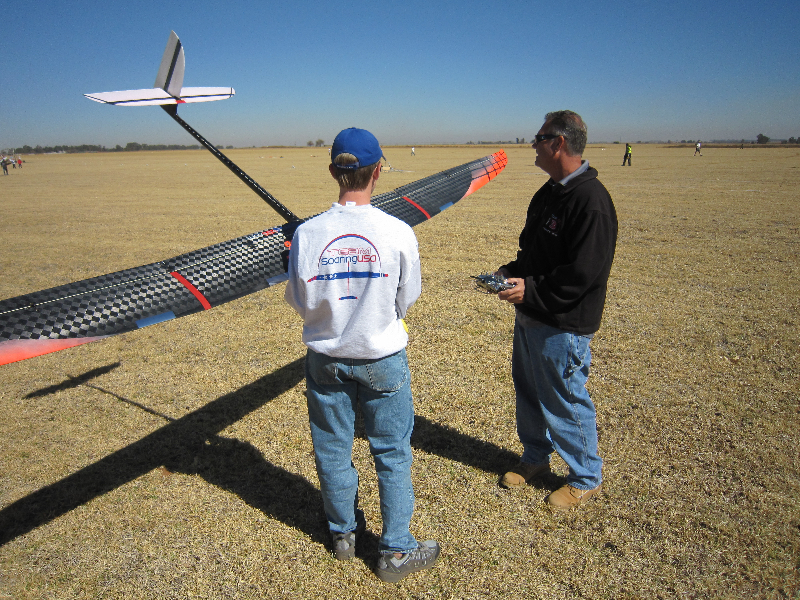 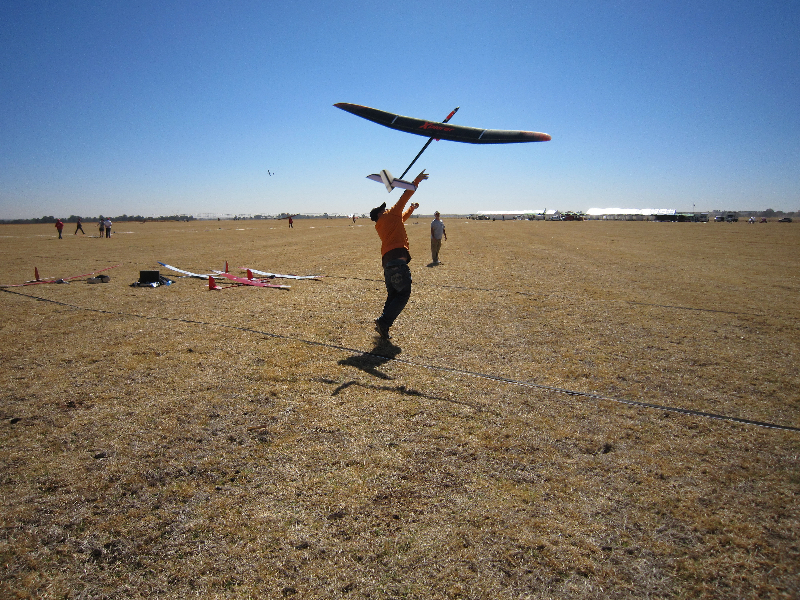 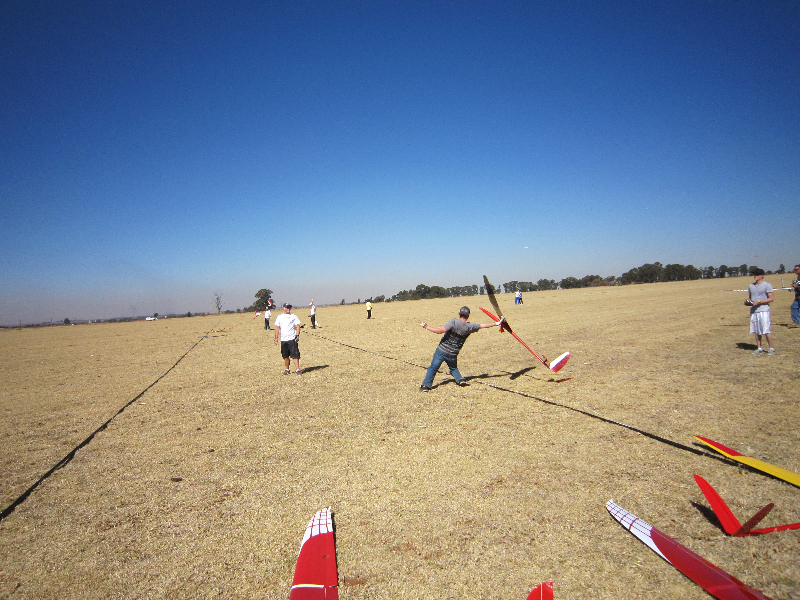 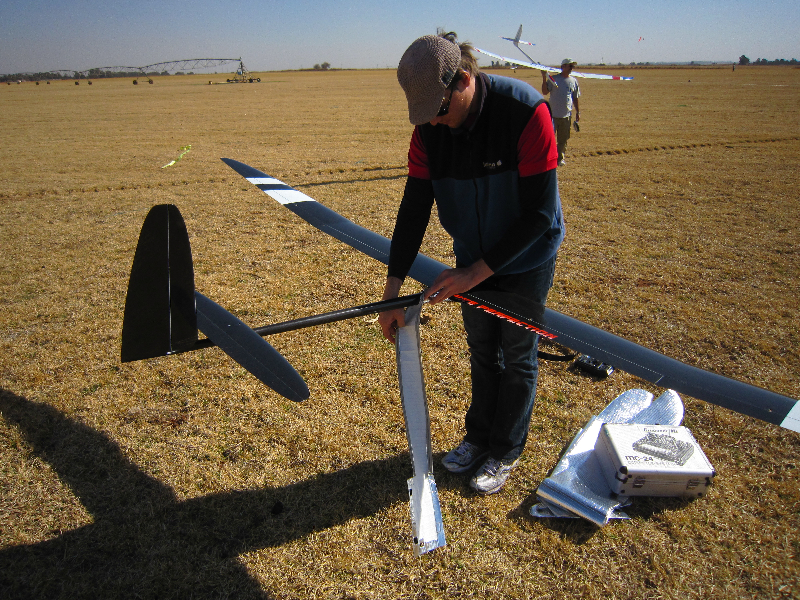 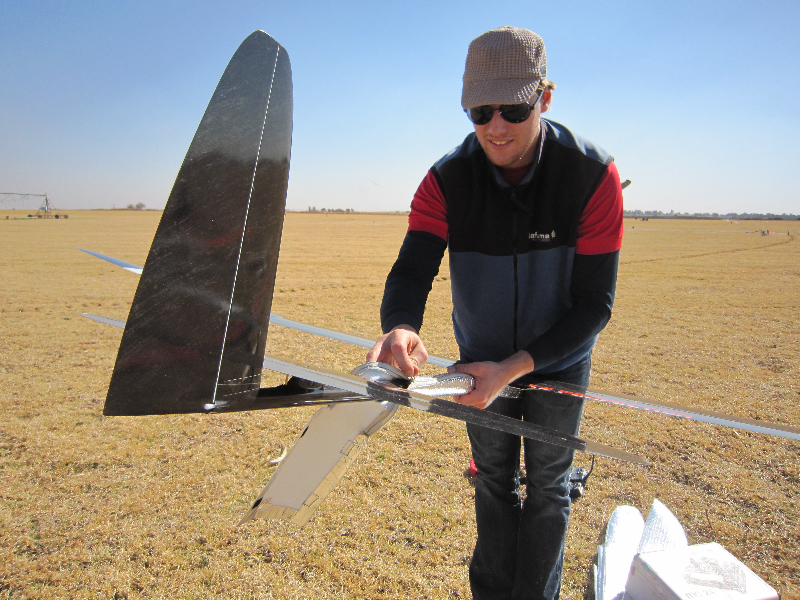 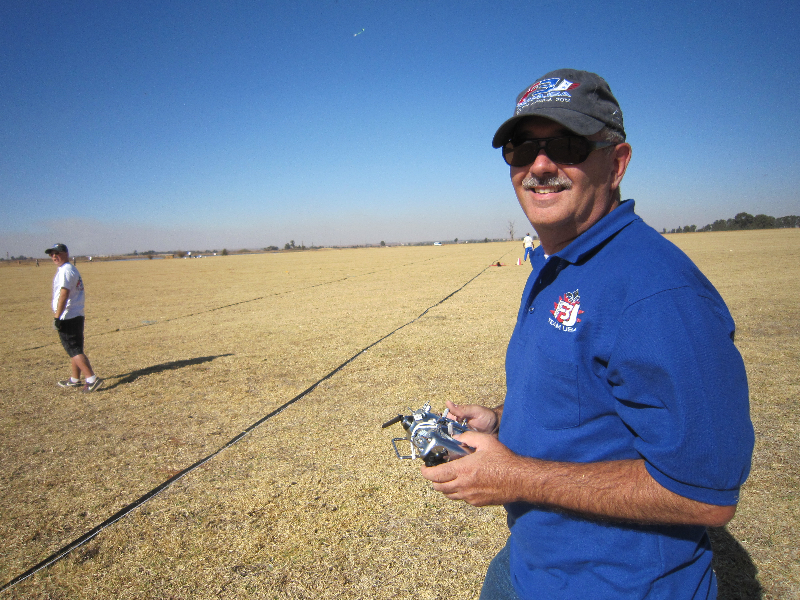 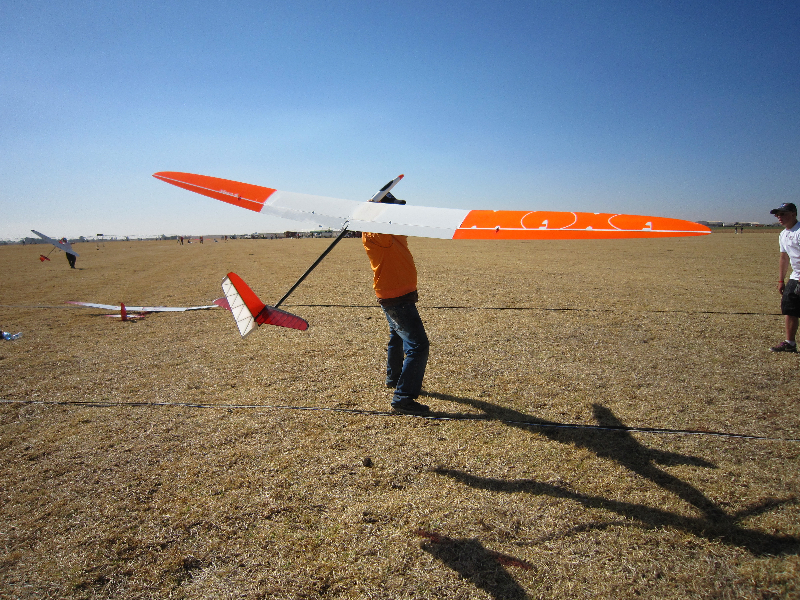 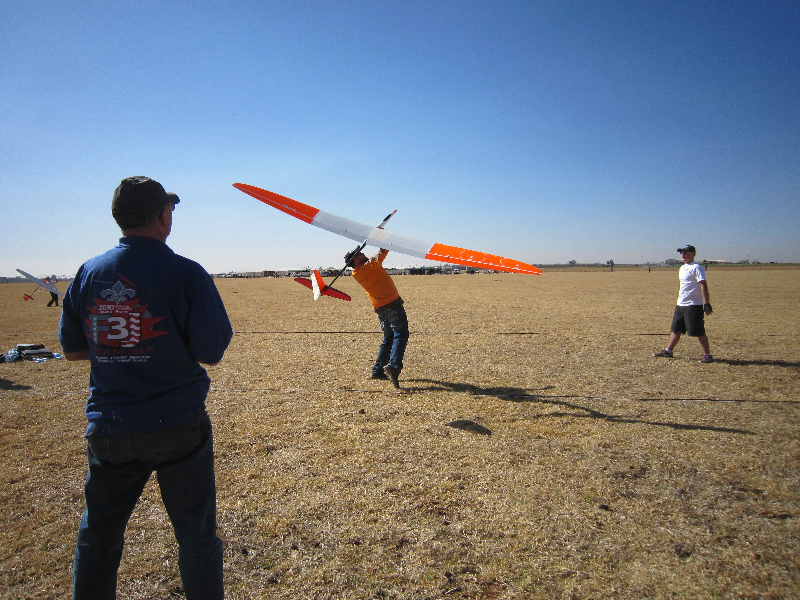 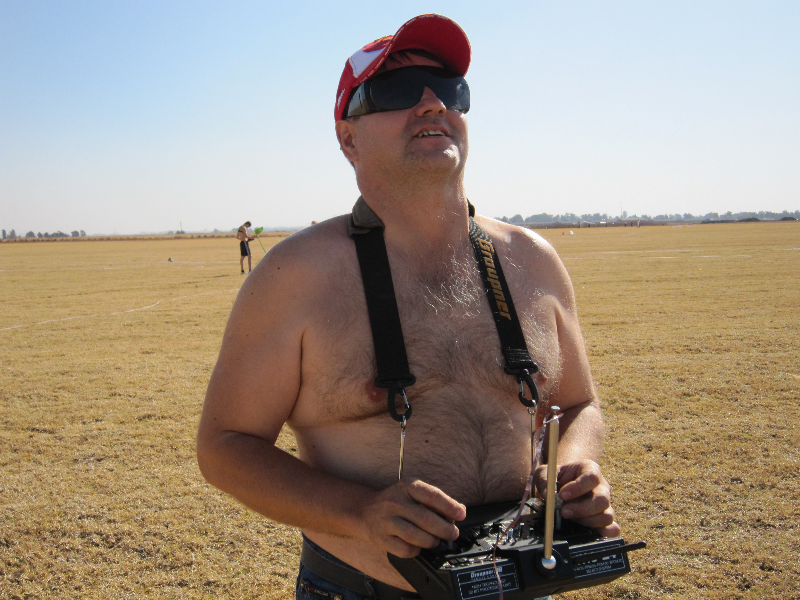 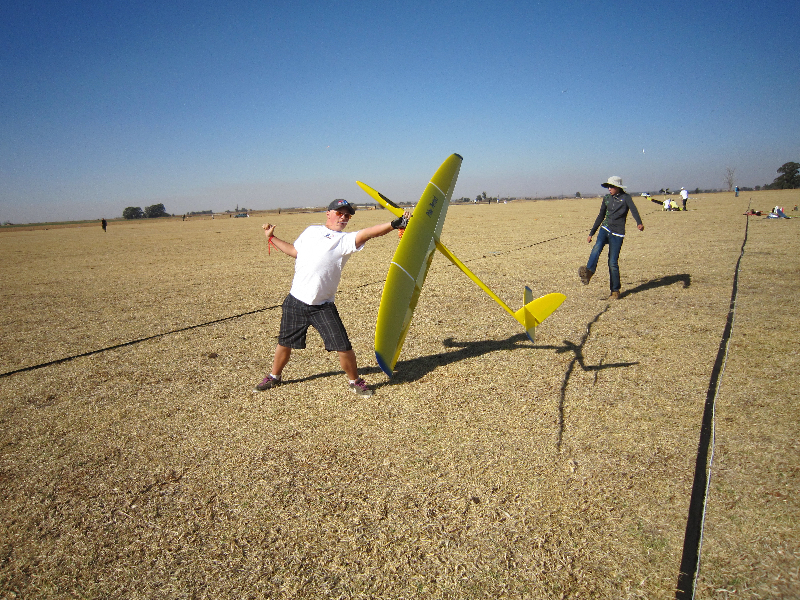 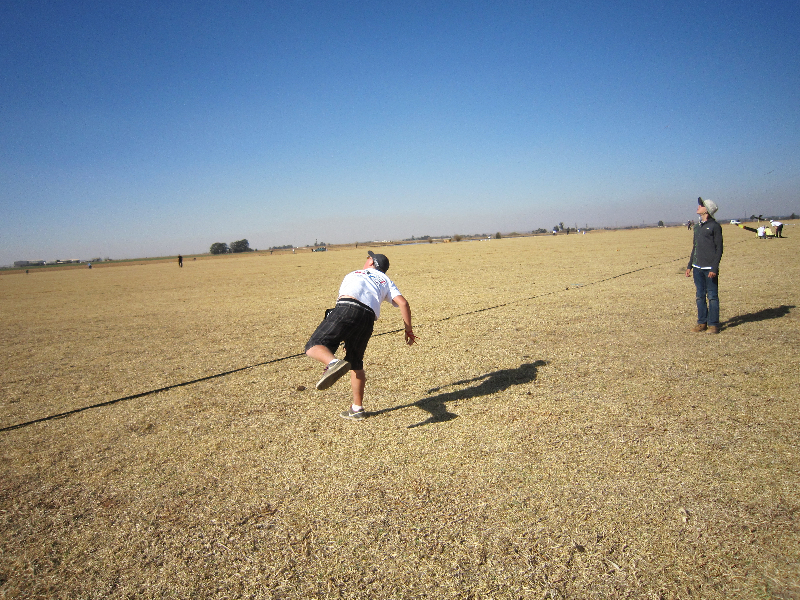 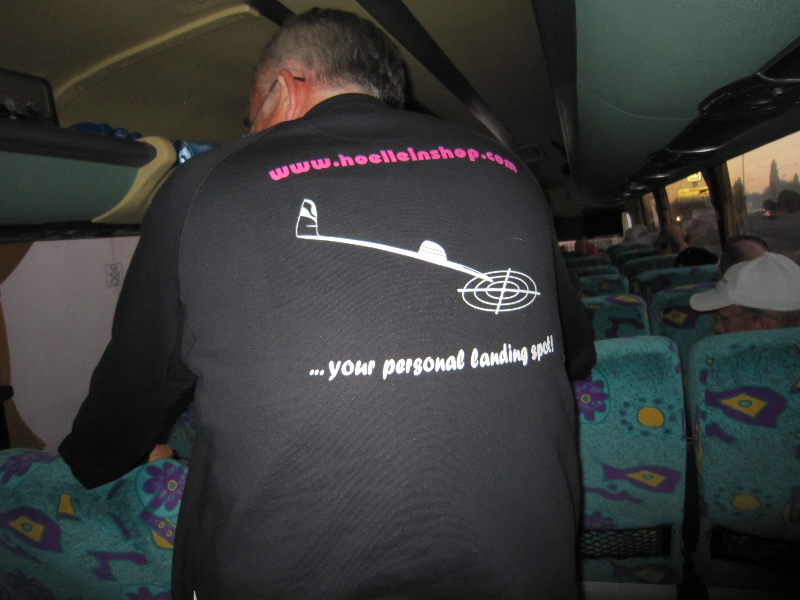 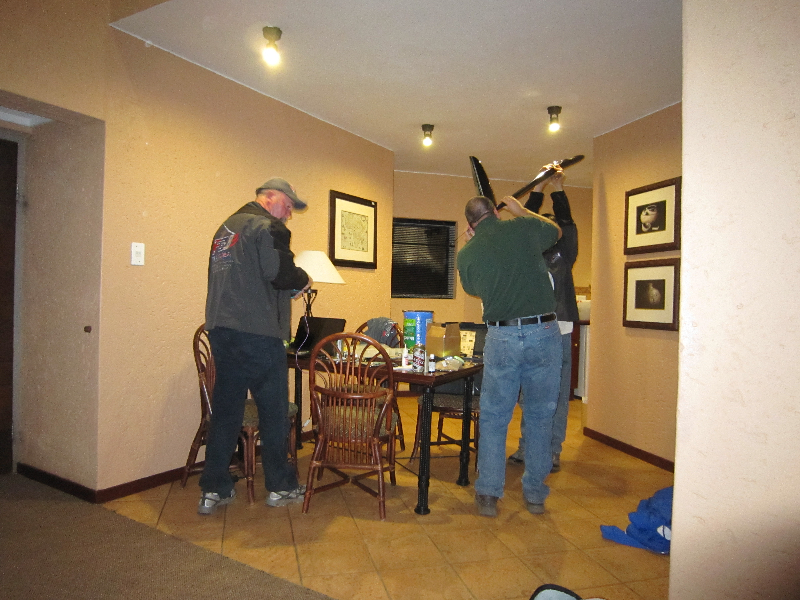 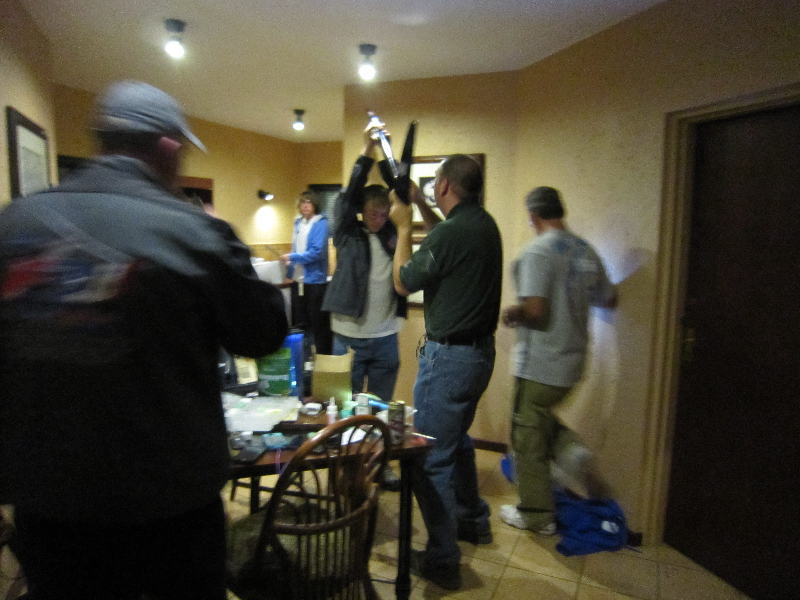 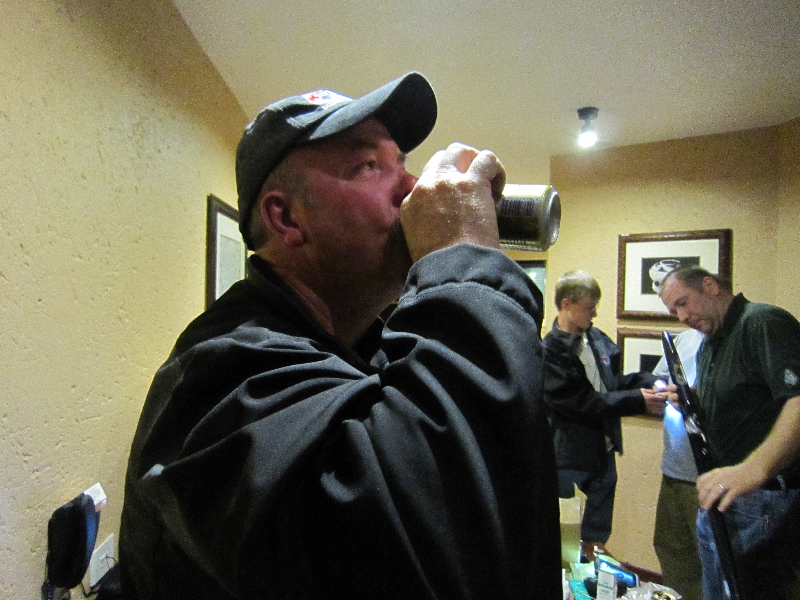 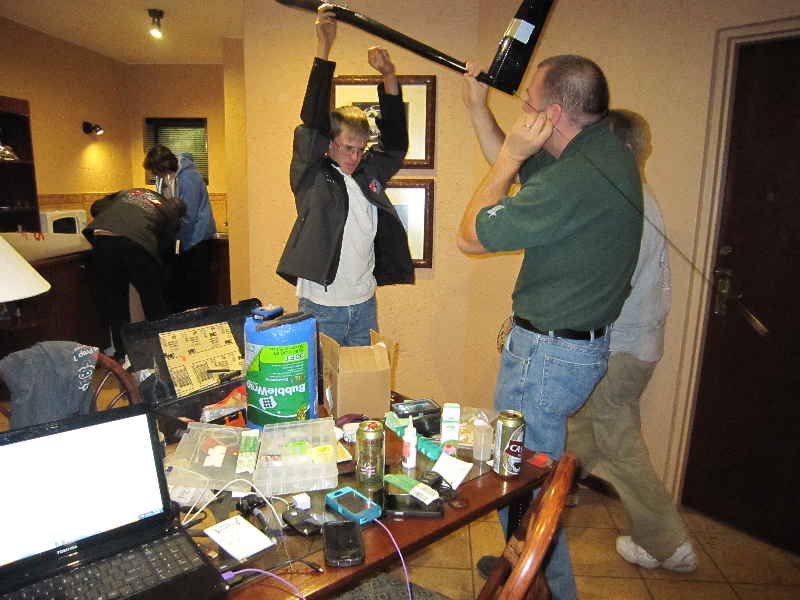 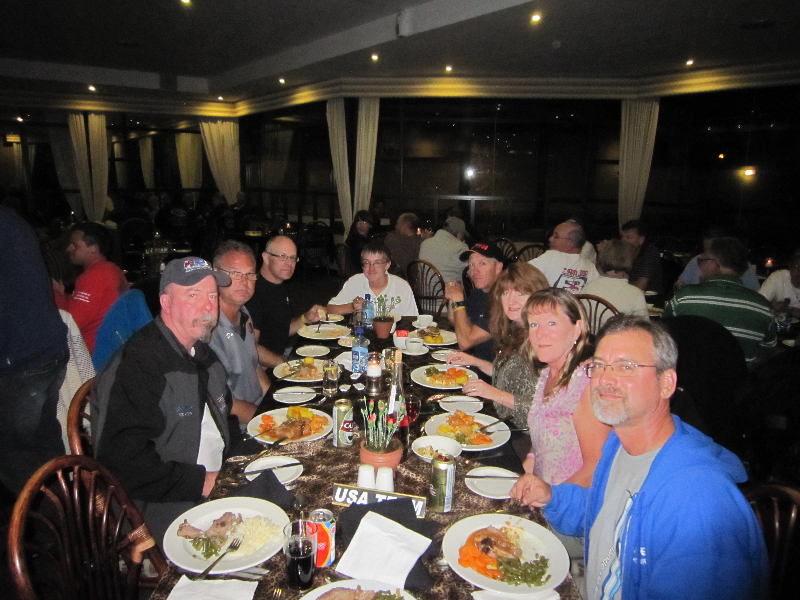