Model Registration, Final Practice and Opening Ceremony
Model Registration day was extremely busy as went spent all the morning launching models making sure they were set up ready to go for the 1st day of the contest tomorrow. We had a 1.22 Megaline staked that were practicing speed tows getting setup right for elev comp in Reflex etc.
The Towers and also Stefano and Scott towed models up as Jeff, Dillon, and Jim made last minute trim adjustments.
We also made some minor changes to the juniors models to improve their launching reliability. Both Stoils and Noahs models needed the hook positions moved forward slightly to decrease the amount of down comp we were using in launch mode. All went well but we still have a couple of models to launch tomorrow to check final trim changes. 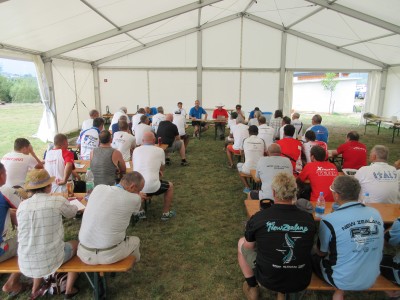 We then took all the models to the big tent for registration by the officials.Three planes at a time were placed on tables and the models had stickers A B and C applied to each part and the official FAI identifying sticker. The nose radii were checked with a gauge and we were sent on our way. 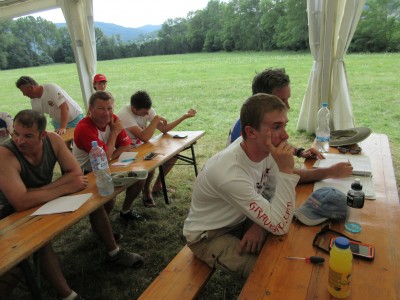 At 2:30 the Team managers meeting was held in the big tent. Many points were raised including can we water the landing zones. The answer was no as the ground was considered soft enough. The question of where the landing official should stand was raised and after some discussion it was agreed that they would be on a line 15m from the spot. If the pilot accidentally hits or is impeded by the landing judge there will be no penalty, there will be no protests. (We think a great outcome.) The question was raised regarding the credentials of the helpers that are allowed onto the field. After some discussion I asked to be sure that I could be “The Team Manager” on field during Jeff Duvals senior flights as I am registered as the Junior Team Manager. We also added that we needed to have a junior on the field to assist the senior team. There were some complications having this request fully understood (or maybe I was asking the question poorly?) and for a time the request was denied. Later we were approached by the Jury members and the organizers to clarify the situation for us that of course seniors can help juniors during junior rounds and juniors can help seniors as long as there are only 5 people from each team on the field at a time and all five are registered with the team and have their credentials it will be OK.
After the team meeting the Teams prepared for the Opening Ceremony which was held in the same courtyard as the banquet. It was very nice to listen to some young slovenian girls singing folk songs and playing various stringed instruments including a large harp. After the Opening Ceremony was over we were served a variety of local wines, cheese and proscuitto.
We are all watching the weather forecast closely as there is wind and rain forecast for tomorrow. 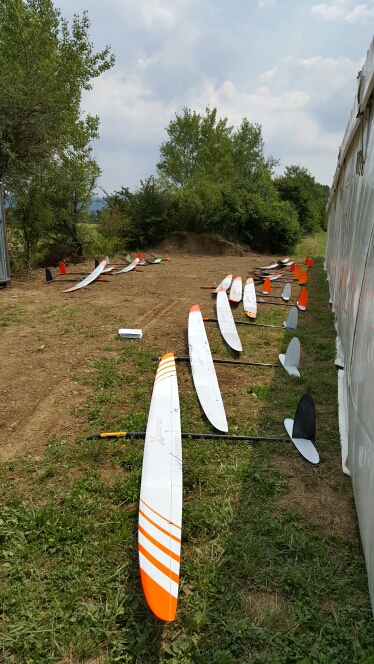 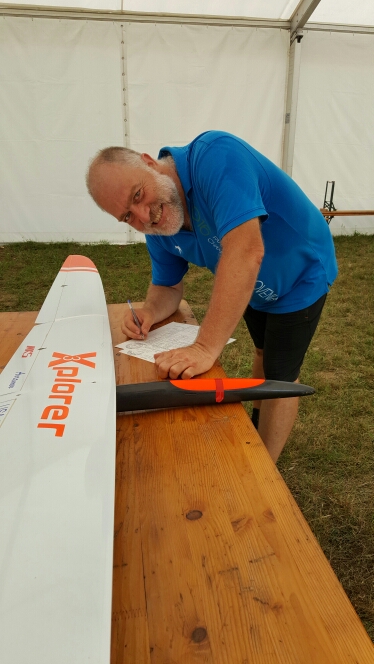 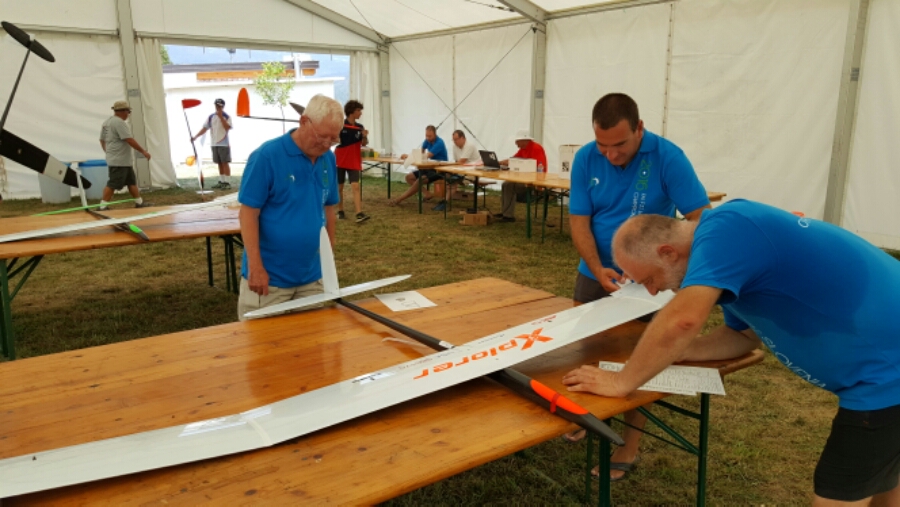