Was great to meet up with Suzuki and Shu from Japan. I had previously met them in China at the F3B worlds and they are really nice guys. Also had breakfast with Bob (the NZ Team Manager) and David Hobby. We then spent a very leisurely Sunday simply taking in the local culture and doing some shopping at a nearby Lakeside Center. The Birds of Prey staff at the exhibit at Kopanong Resort fly the birds every day at 10:00am so we spent some time watching the training of these beautiful creatures and had the opportunity also to hold and pet them some.
We discovered that Sth Africa’s Meat Pies were as good as the ones we miss from down under so Sheralyn and I indulged some in this much loved staple from the past. The Hotel provided a private “taxi” service with their transportation dept and Bheki drove us about 10km and picked us up a few hours later. THe mall was a large one with many familiar chain stores and some we haven’t seen before. Most things in the stores were very reasonably priced and a surprising range of clothing was available for Sheralyn to shop amongst. 🙂 I had promised her two days to do what ever she wanted before the flying began and shopping is what she wanted. 🙂
The weather was like a winter day in Florida where it was quite warm in the sun but the 10mph breeze made it a little chilly at times when you were in the shade.
Before dinner (which by the way was fabulous) we were joined by Carl Stautins and David (Australia) and Leonard and his wife Agnita from Sweden and our friend Bob from NZ. Carl is a real character and we had a lot of fun. Had a great time catching up with some Aussie chit chat and sinking a bit of amber liquid before retiring.
Gordon 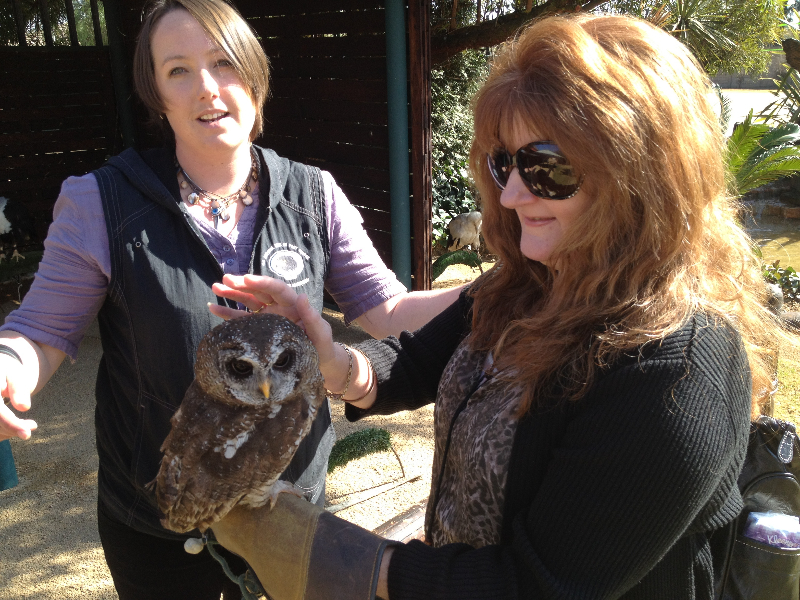 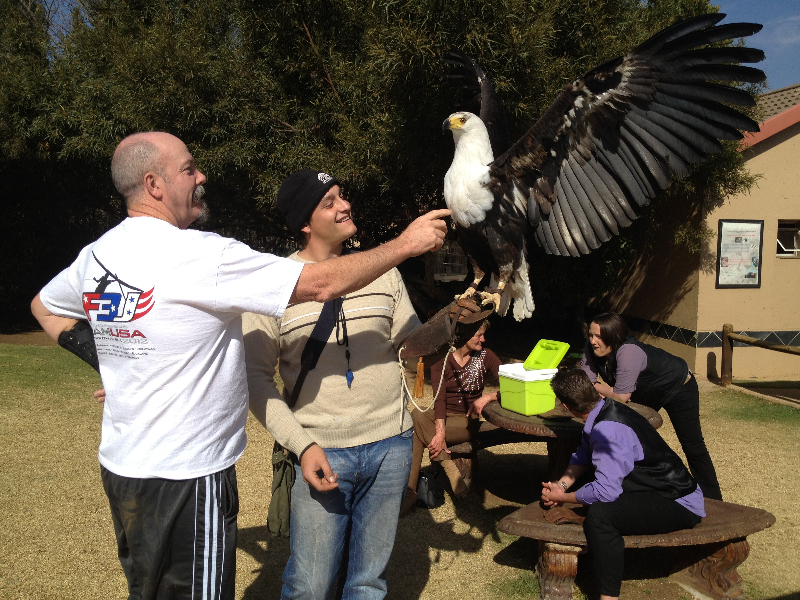 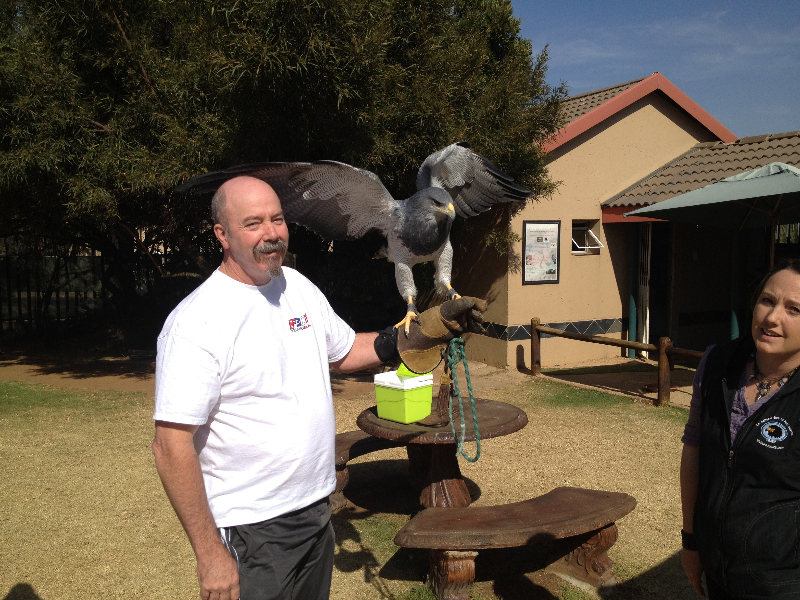 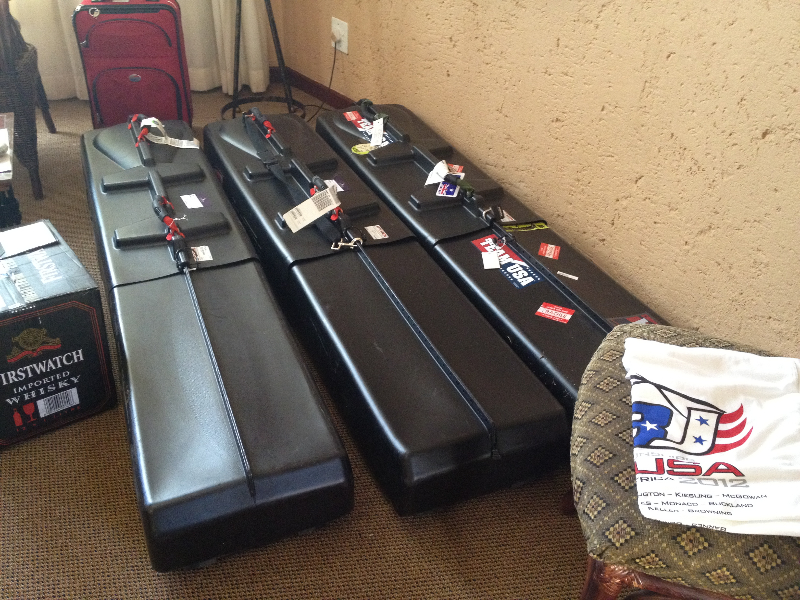 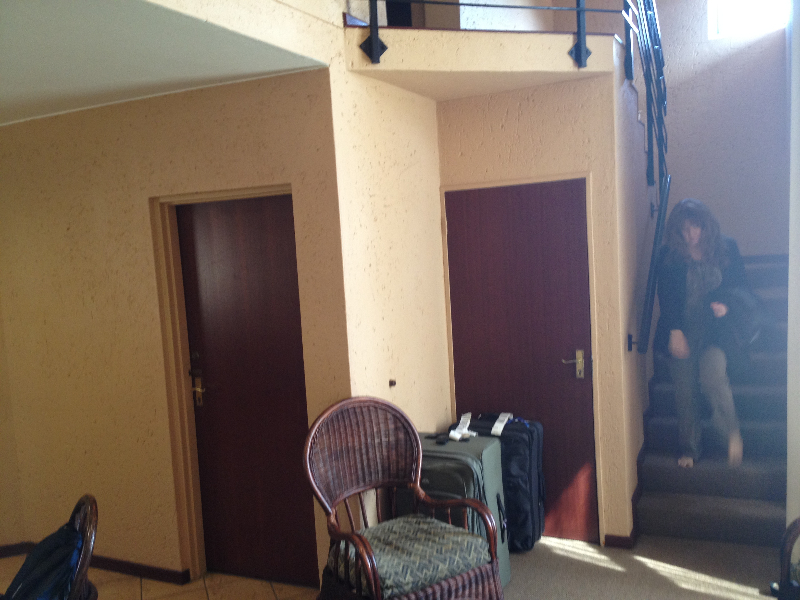 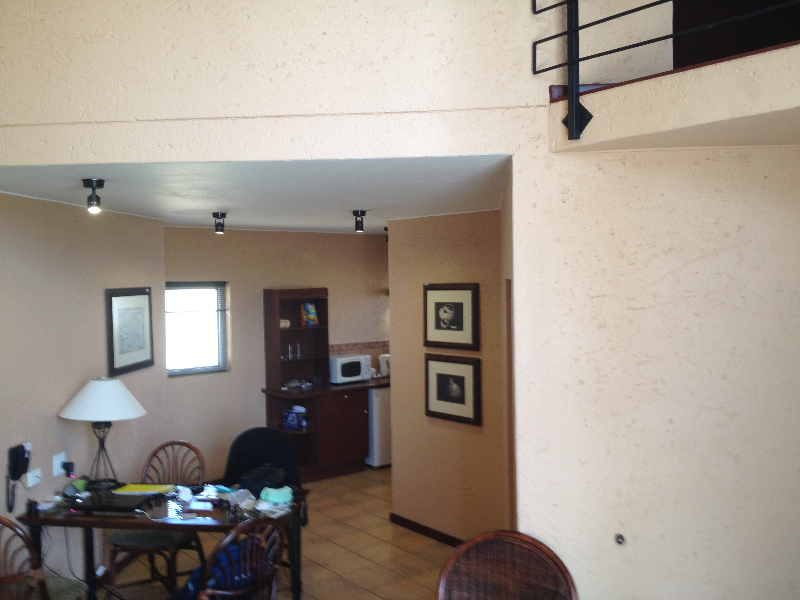 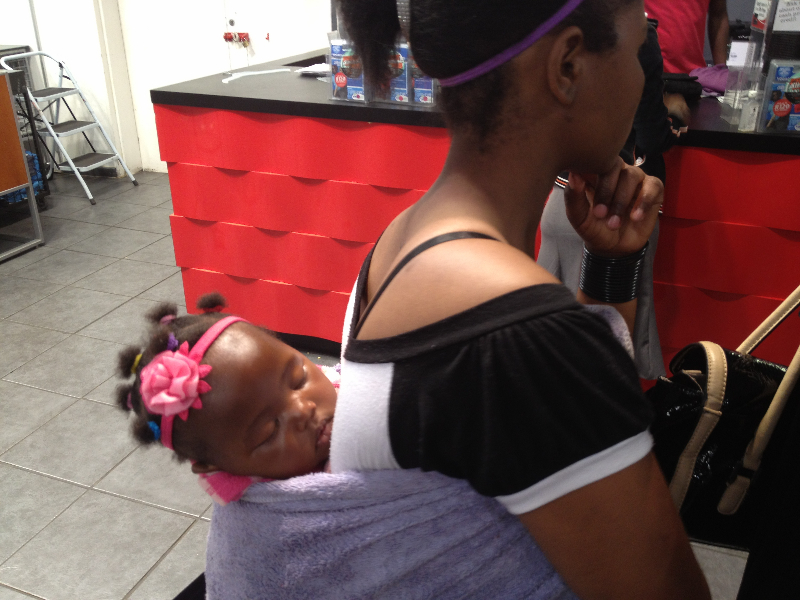 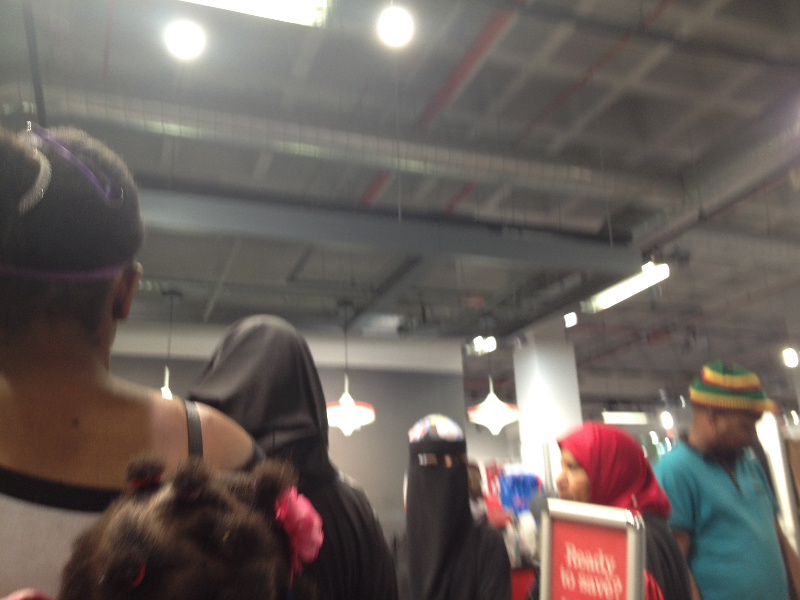 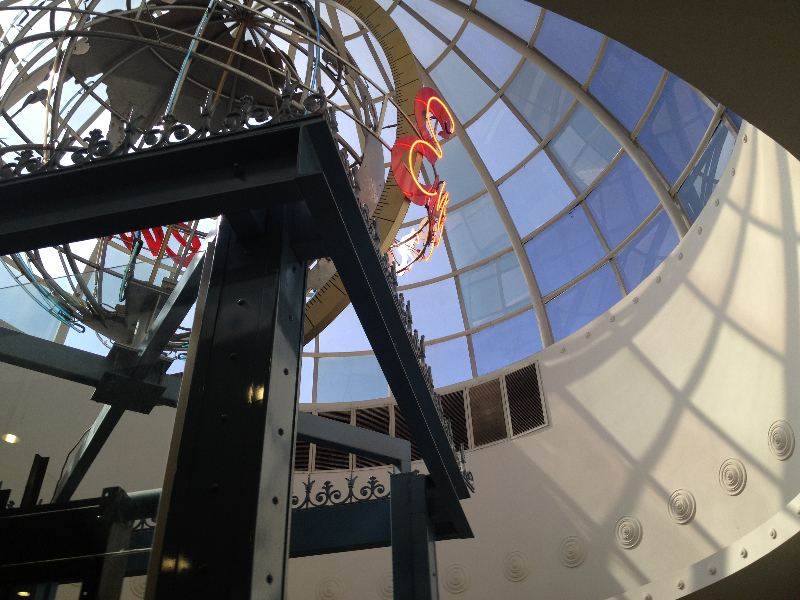 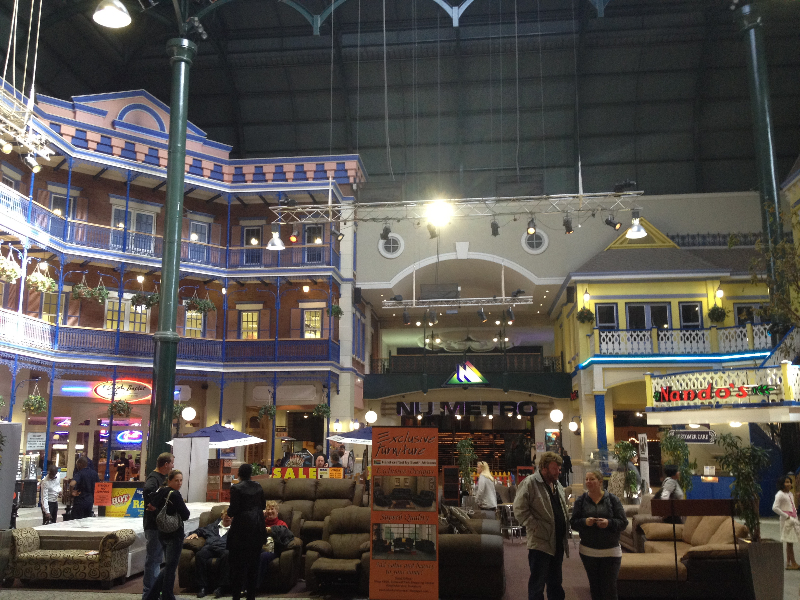 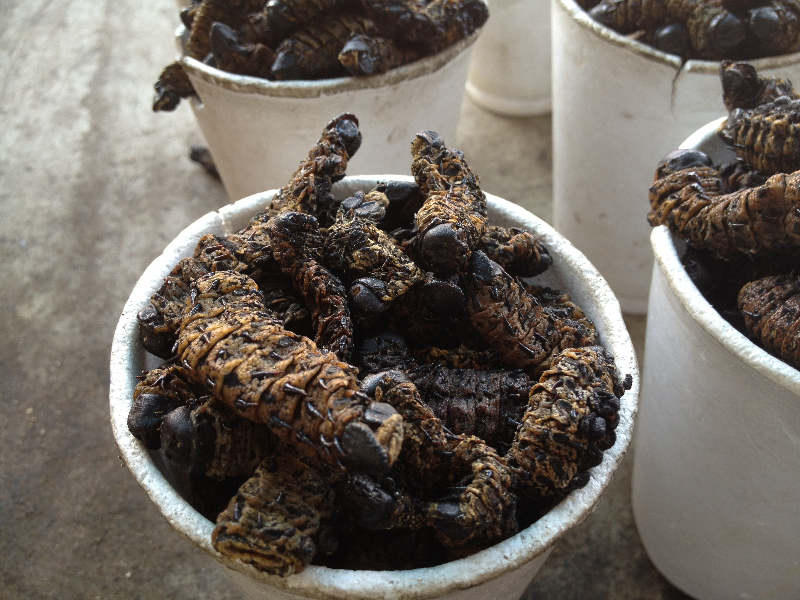 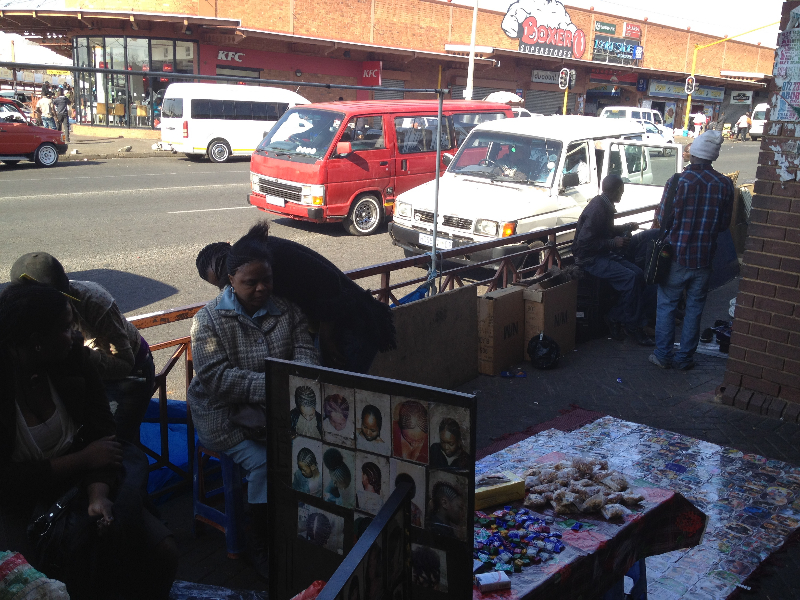 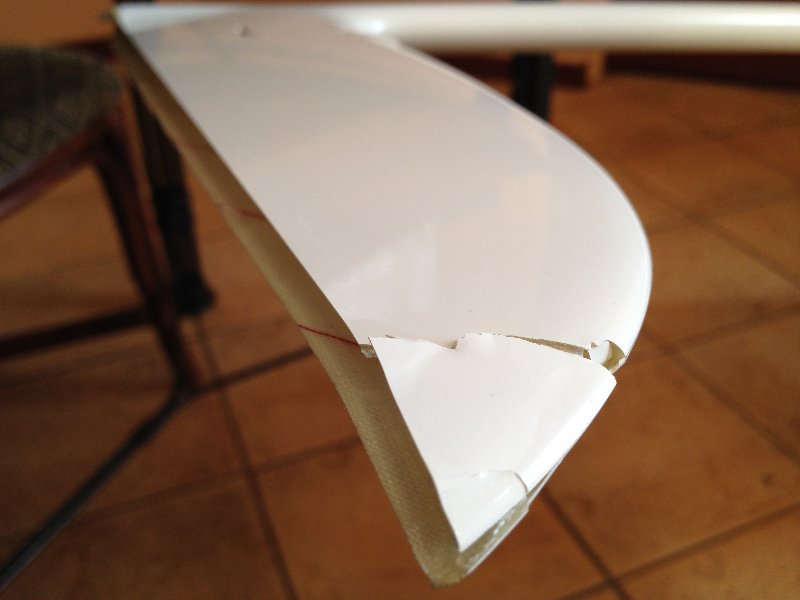 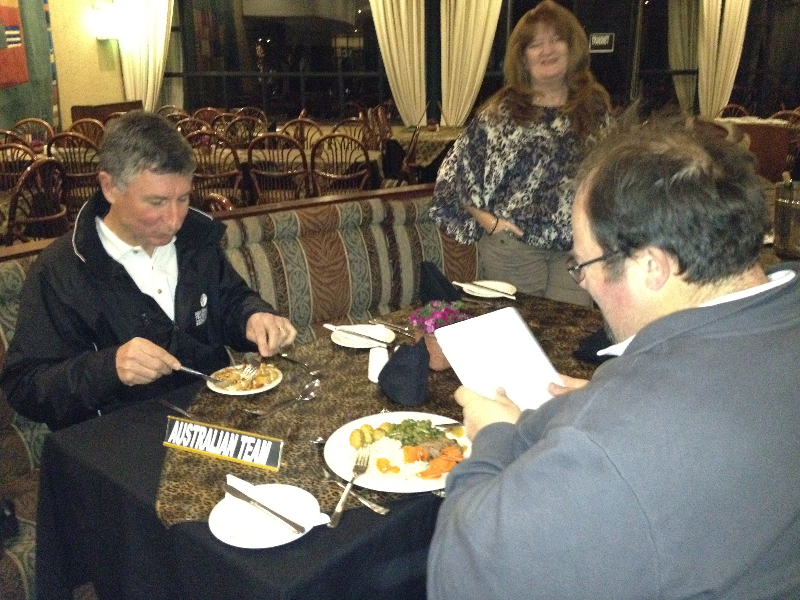 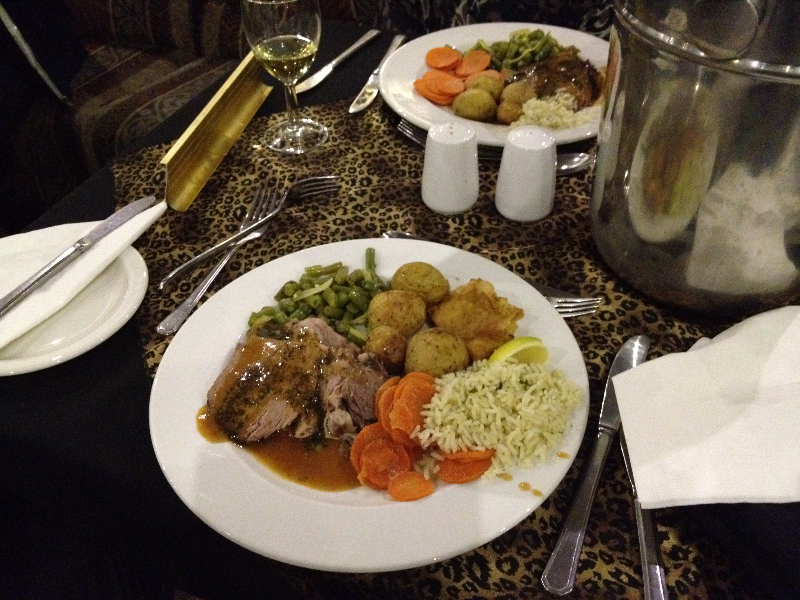 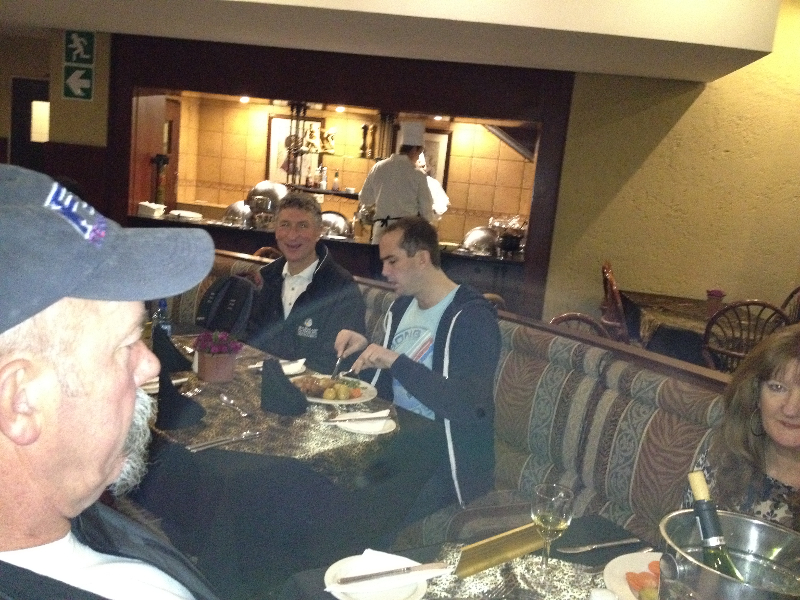